Part of the Network 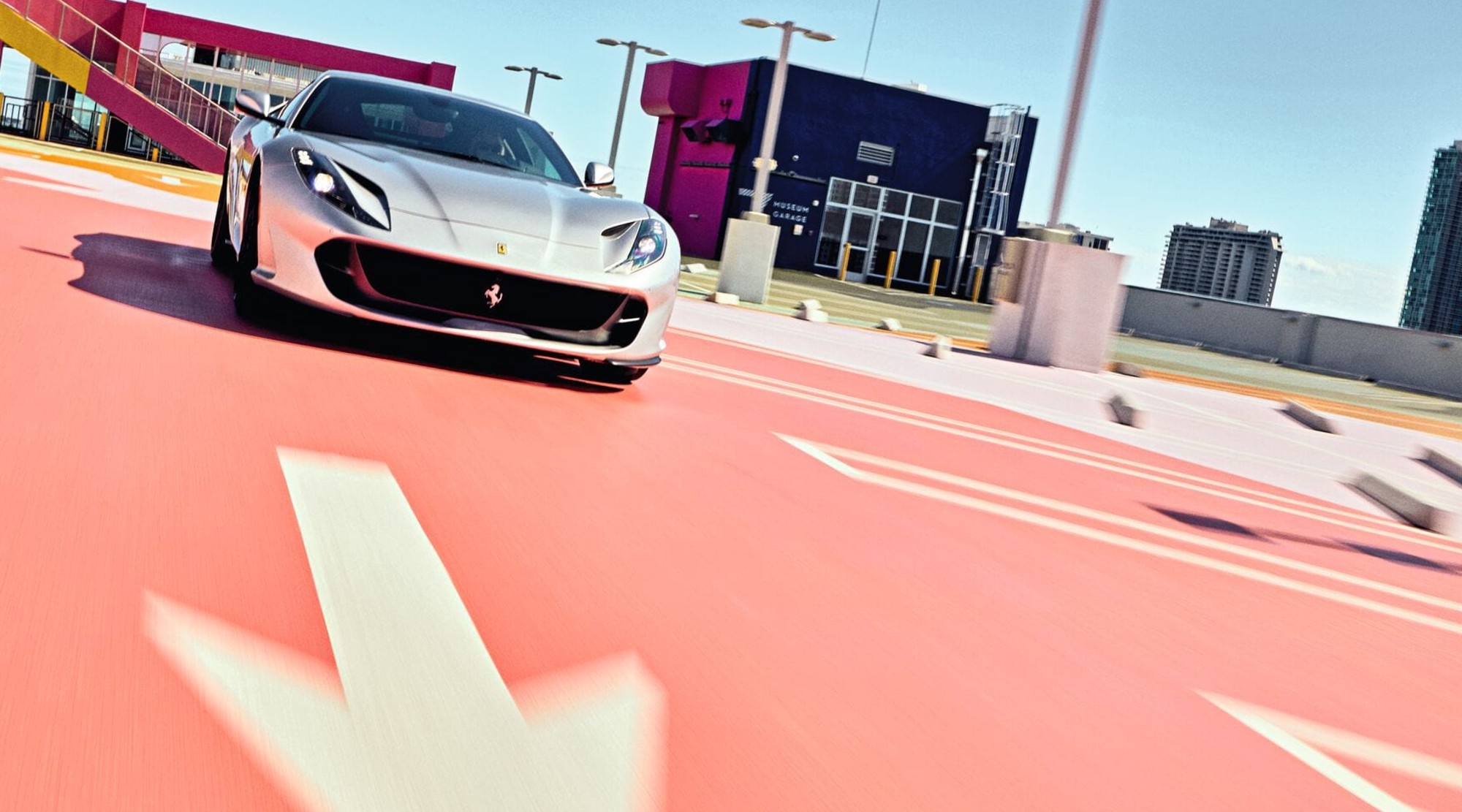 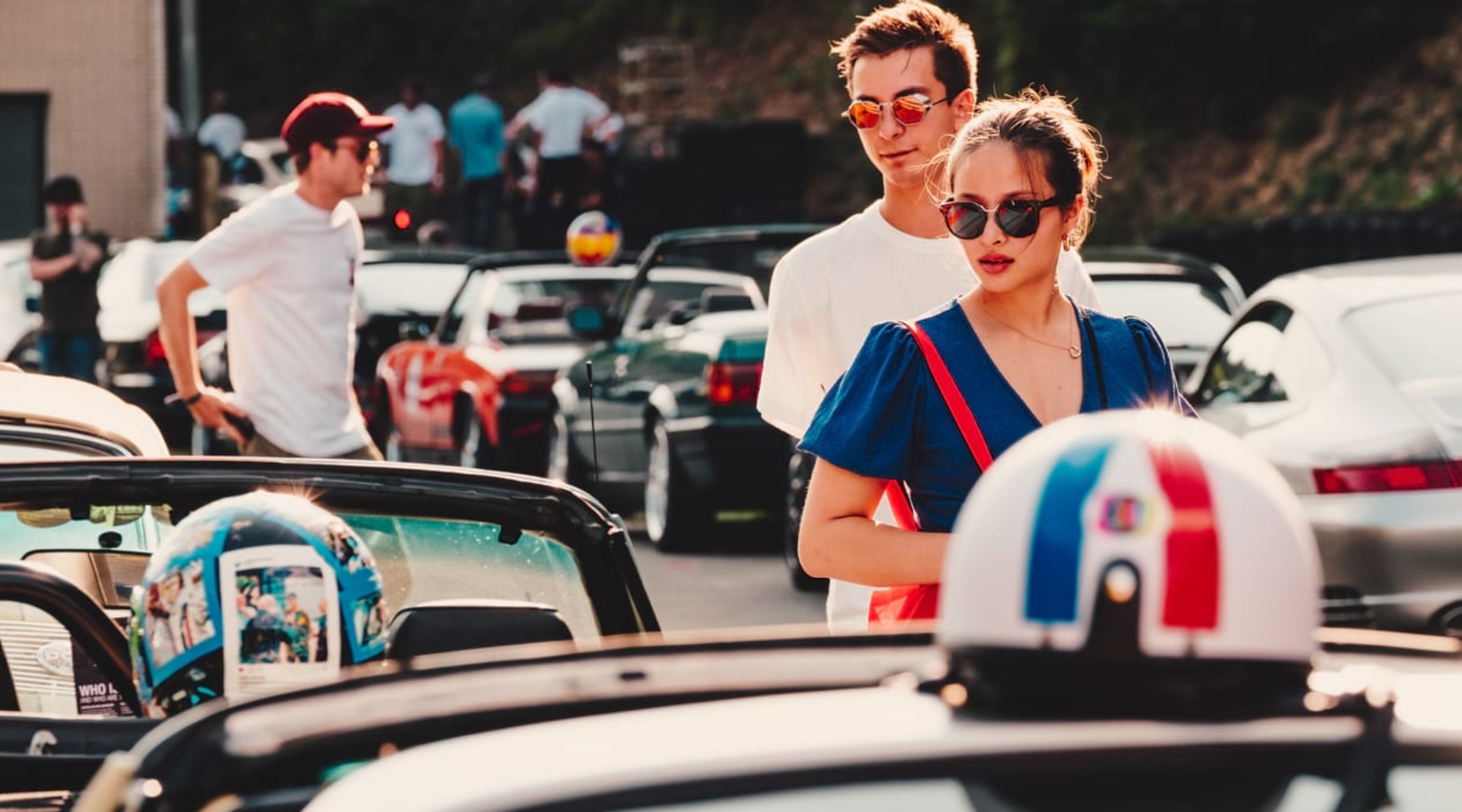 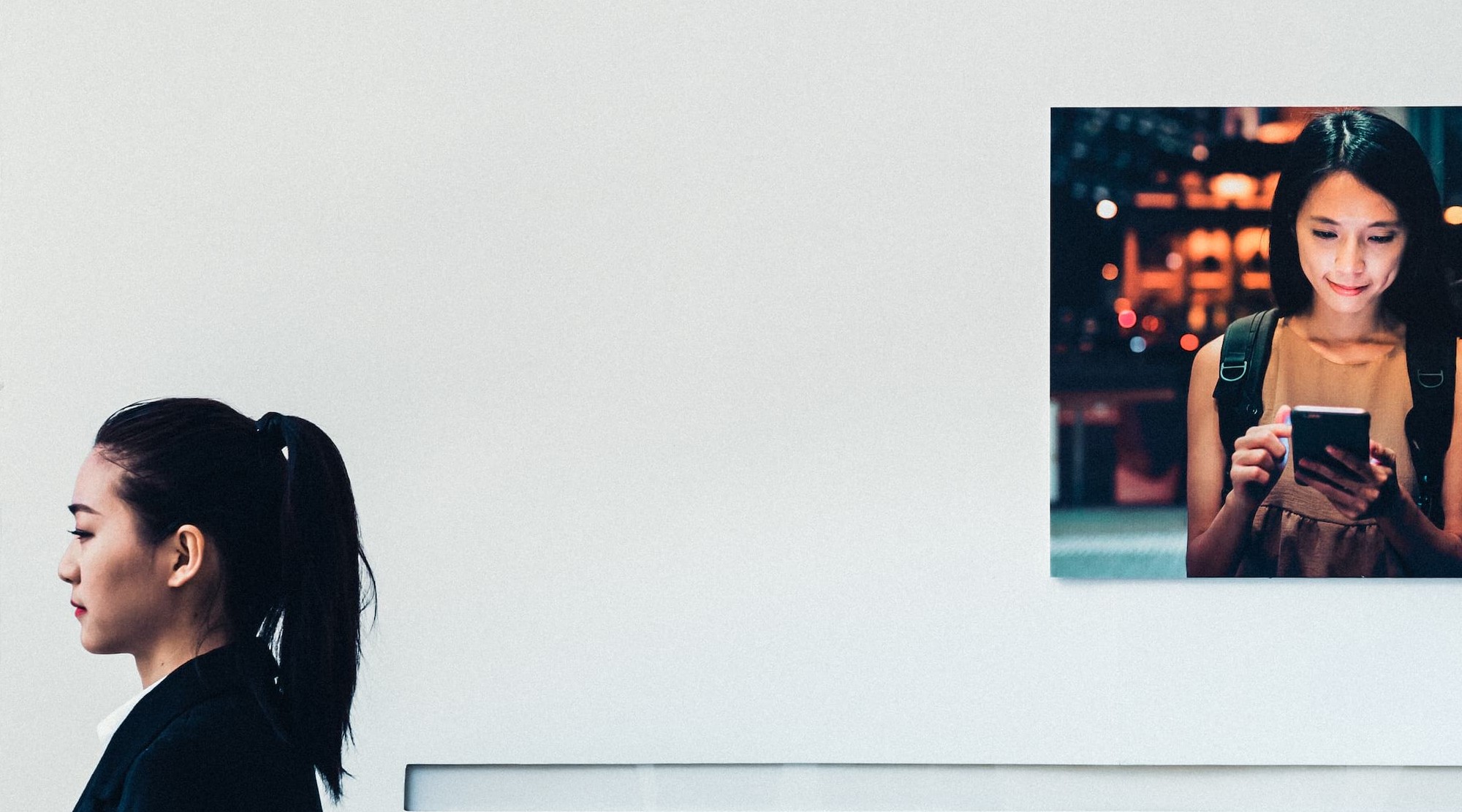 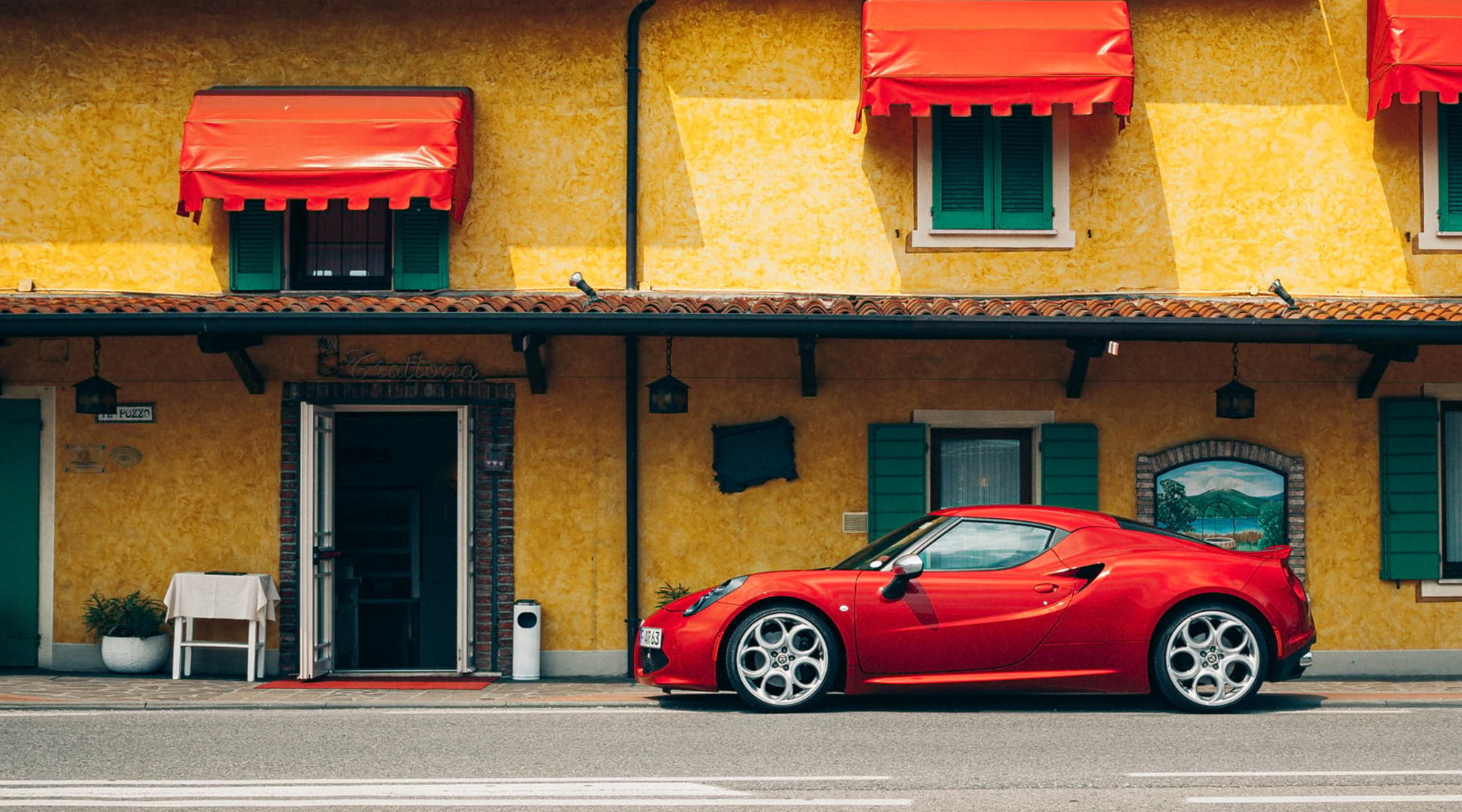 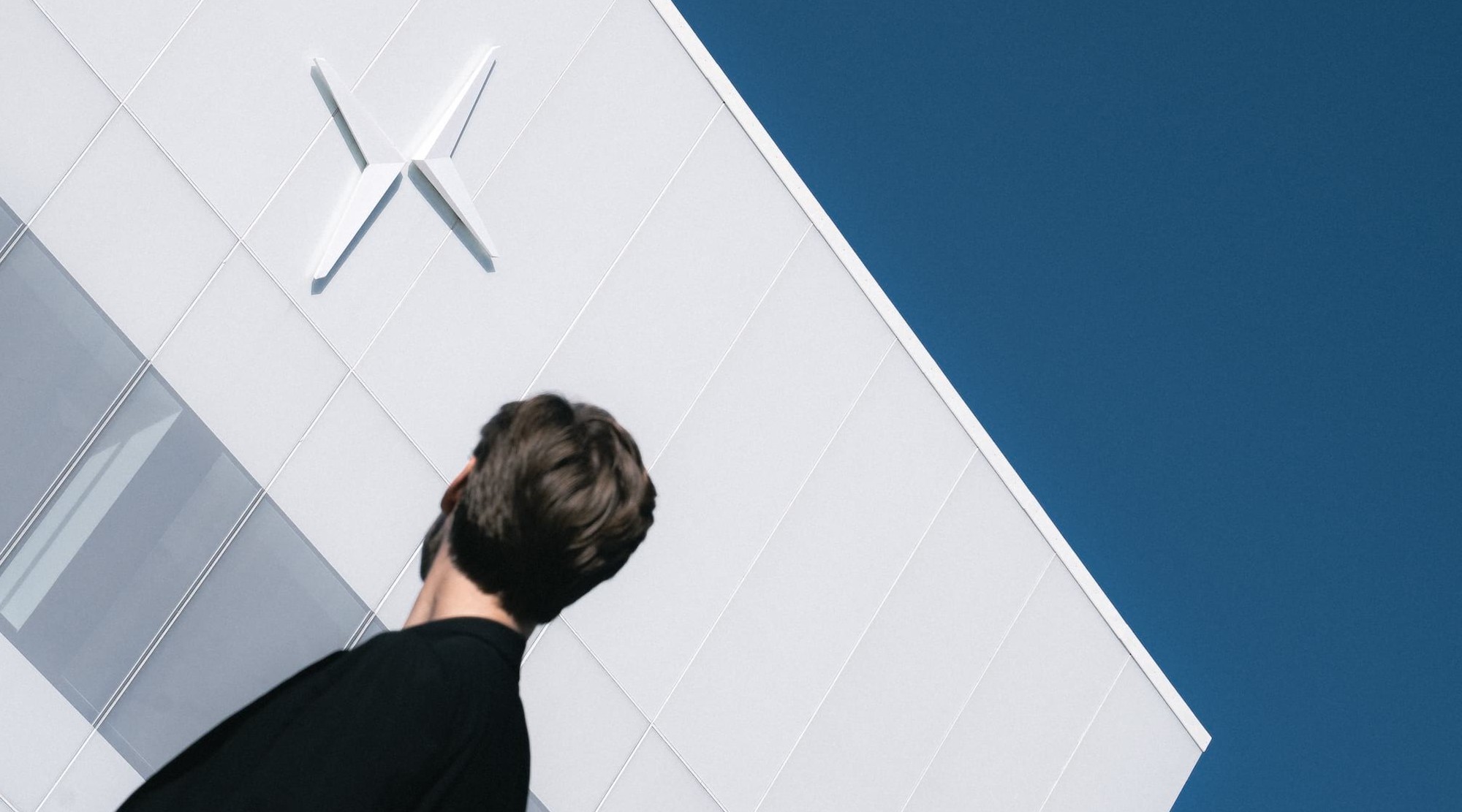 ramp.pictures is the creative and independent picture agency for photographers and filmmakers of ramp.space. It was founded by Michael Köckritz with the desire and the claim to continue to develop effective storytelling in visual worlds in a new and courageous way to provide inspiring impulses and set standards for narrative visual worlds and visual narrative forms. 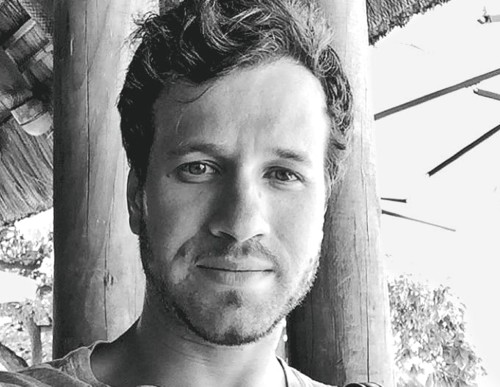 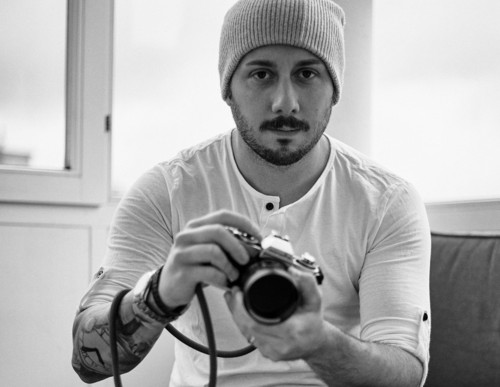 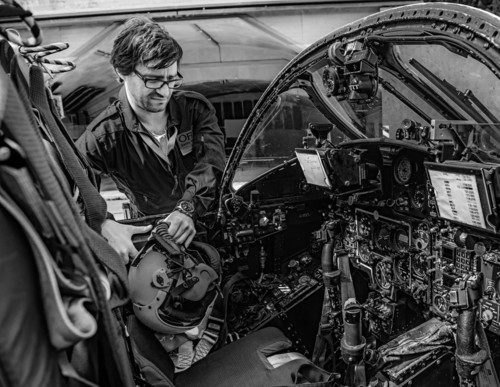 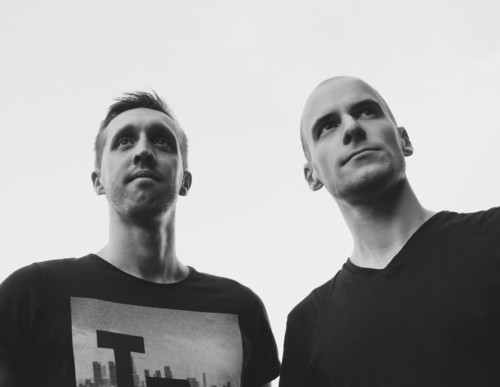 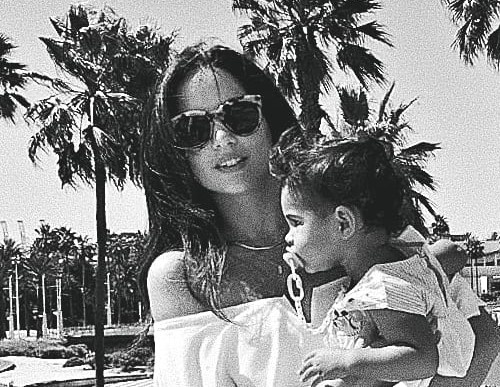 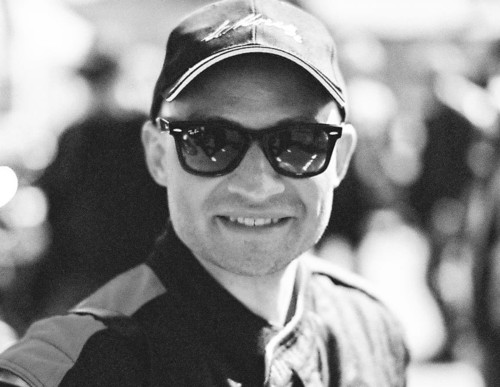 Media maker, editor-in-chief, publisher. For years, Michael Köckritz has repeatedly succeeded in setting benchmarks in the media and brand world that are both attention-grabbing and lastingly effective. Inspired by courageous ideas and creative implementation, the numerous internationally award-winning works of Köckritz and his team are characterized above all by a holistic and cinematic view of the ideal interplay of image worlds and storytelling in target group-relevant contexts.

Well, and from this point of view, it was nothing but a logical development to directly establish a newly conceived image and content agency for photographers and filmmakers, which uses interdisciplinary suggestions curiously and intelligently, while living the spirit of an artist collective like a rock band, connected by their common cause. A real jam session among creative people with Michael Köckritz in the middle. In sports, this is what is called a player trainer. A clear thing. 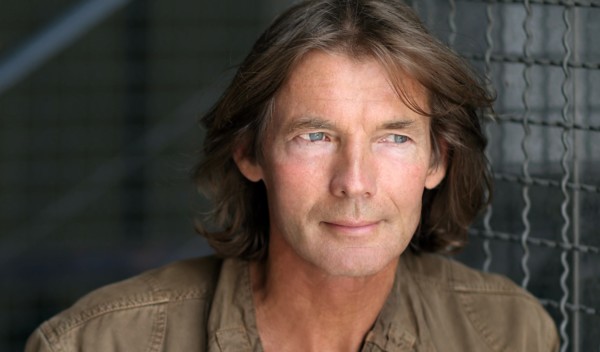 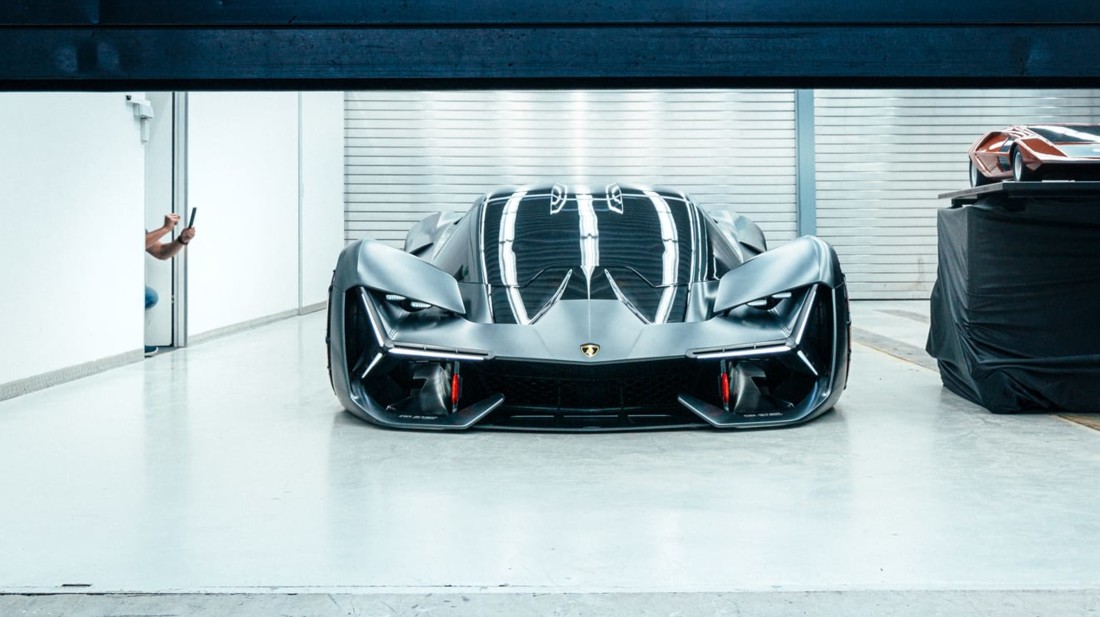 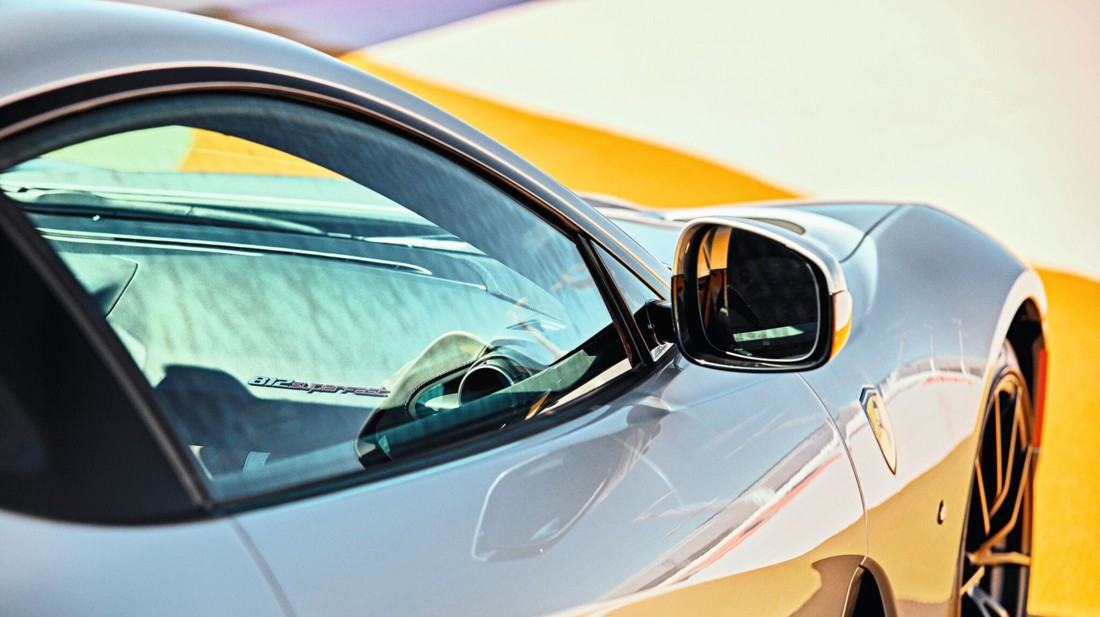 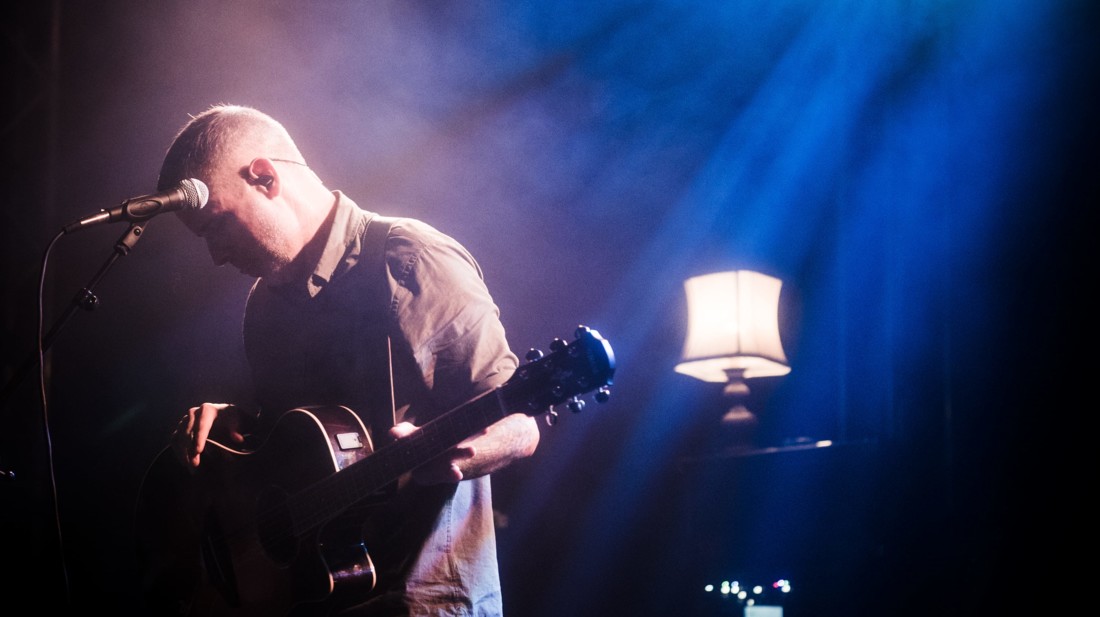 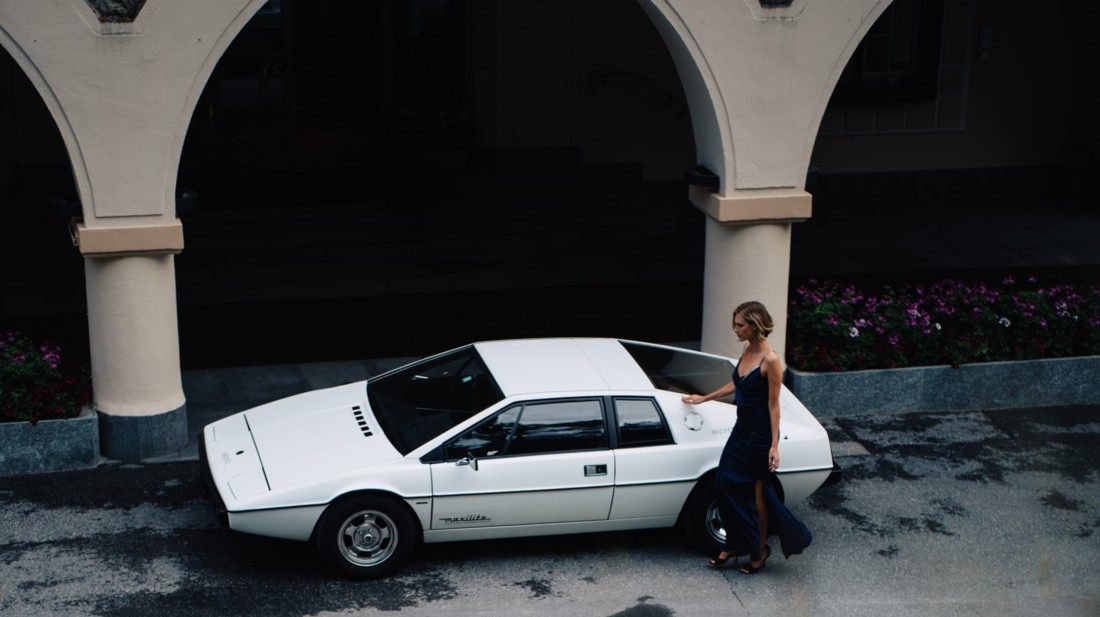 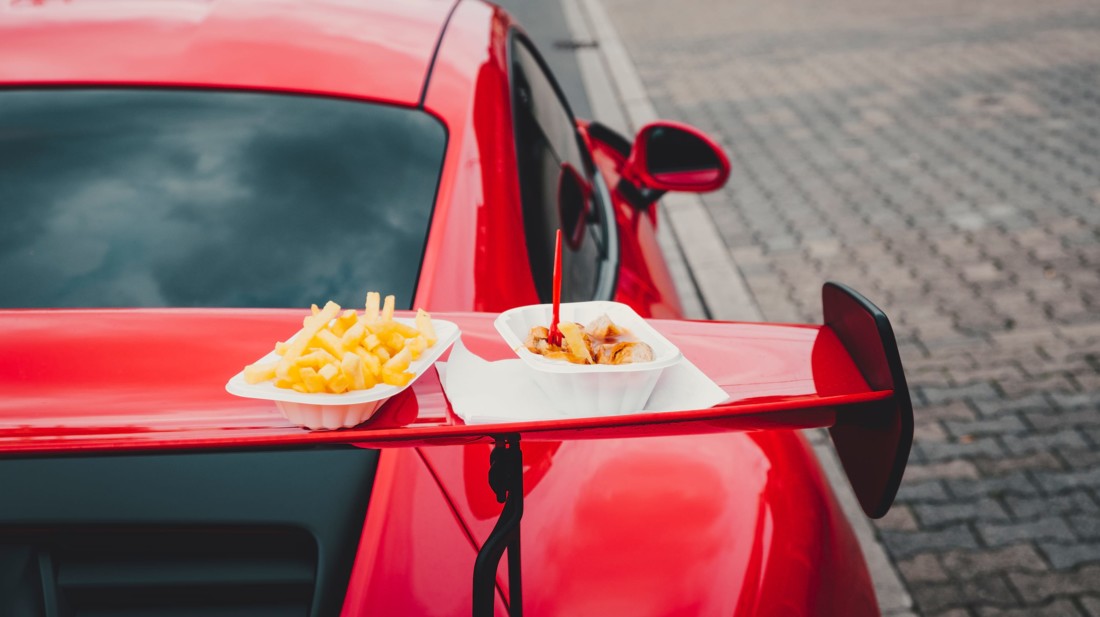